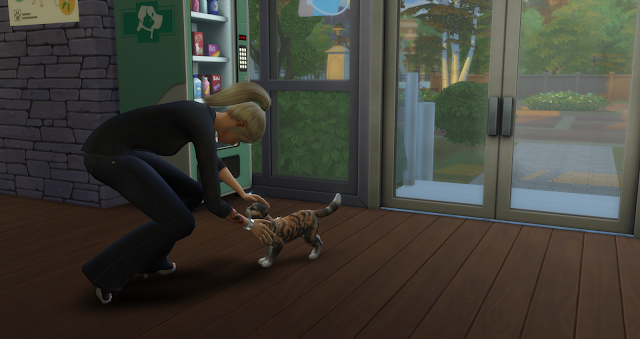 Arriving at the vet Nagisa gave Nova some comforting pets and encouraging words. As much for herself as for the cat if she was to be honest. She had typed in the issue on a machine at the entrance, so all they had to do now, was wait for the vet. 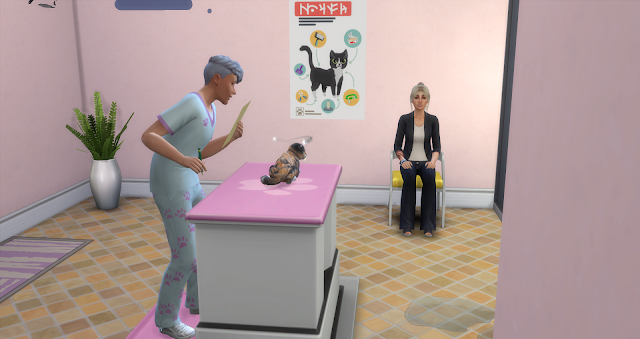 Luckily it didn’t take all to long for the vetrenarian to join them, and he got straight into the buisnuiss of finding out what was wrong.

“Mhhmh,. let see then little one.”

Nova mainly kept her eyes on Nagisa, who on occasion nodded encouragingly to her, although really she wished someone would encourage her. She was probably more nervous than the cat.

“Well, this isn’t hard to handle luckily. You have caught it early, which is good in such an elderly cat.”
“Can you cure it?”
“Yes, but due to her age, you have to keep her warm a bit after this shot, and make sure she gets plenty of rest as well.”
“Oh that I can do.” 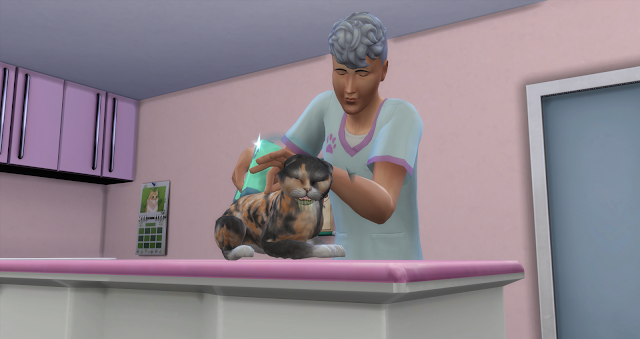 Nova mrowled a bit as she was given her shot, quickly finding her scooped up in Nagisa’s arms when it was all done and payed for.

“Now remember, keep her warm, and no playing for the rest of the day.”
“I’ll remember and thank you.”

As the two of them headed back home, she looked at Nova sleeping in her arms, drawing a sigh of relief for the luck of them once again getting her back. 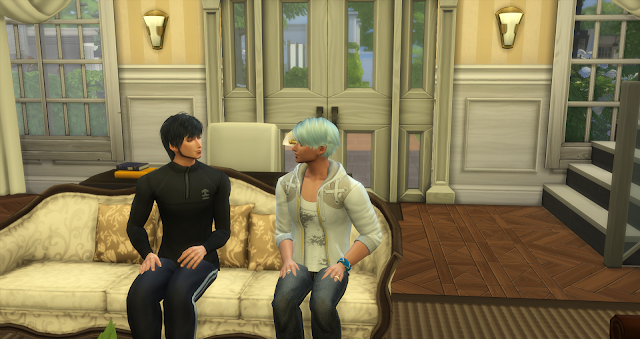 “Any suggestions?”
“Heh, not really, I think the best is to let them handle it themselves. I mean.. I can fully understand Liam’s anger, and I think the best would be to just allow them to deal with it.”
“I guess.. I never seen Liam this mad before.. “
“Well.. yeah, but it’s understandable..”

It was odd to Itsuki, for some odd reason, all the kids had so far gotten along so nicely, this was the first time something like this had happened.

“So.. heard from her yet?”
“Yeah, just texted me and said they were on their way home.”
“Phew! Finally some good news.” 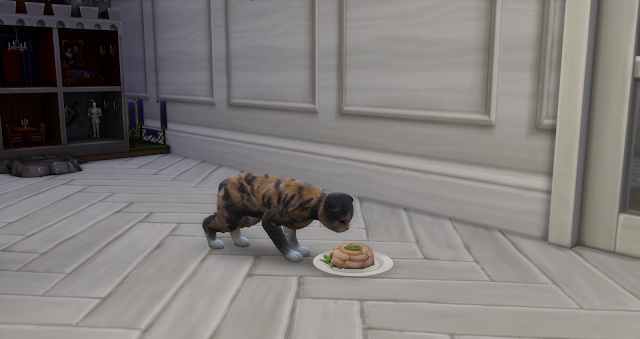 Knowing Nova was on her way home, Liam went over to the stove to try and cook her a proper fancy meal. No dry food, just a really fancy meal made specially for her.

Not that he really expected an answer, but the sound of a cat trying to eat her food as fast as possible was a good enough answer for him. 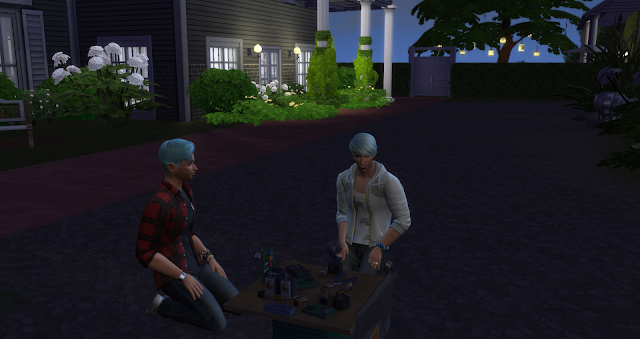 They both chuckled as they kept on working on Liam’s school project. Mason had kept away from him like he had asked, and he was still going to kick his ass out of the house as soon as they were adults.

“You sure you want to kick him out?”
“Yes.. I just.. can’t.”
“Okay then, I’ll find a place for him to live before his birthday so he can leave. Noah?”
“Well.. we talked, and I said he and Nicolas can stay here for a while before they find a place, if you think that’s okay?”
“Of course, after all, you are the boss now.”
“I kinda wish I wasn’t.. should have been Noah really.”
“Could have been.. but since this is a legacy, the idea would be children.”
“Oh yeah..” 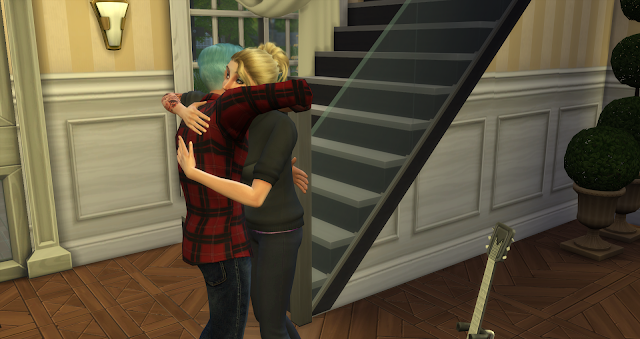 Feeling Nagisa hug him tight, he once again had to fight the emotions welling up inside him. He didn’t want them to be there, but there was just no escaping them when he got one of the hugs only a Gramma could give. 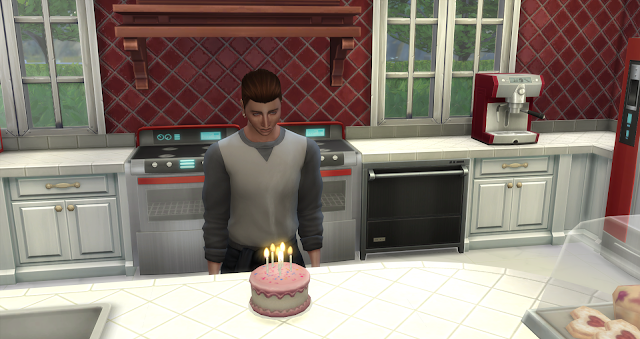 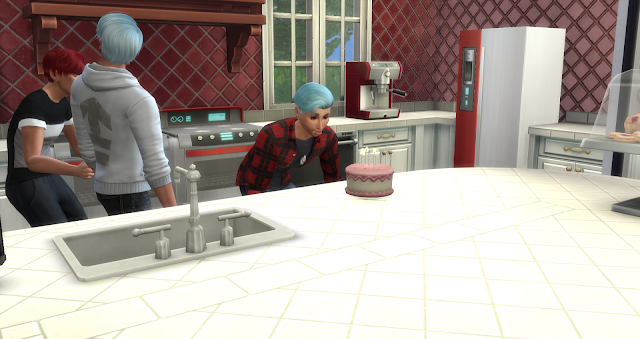 A couple of days later, it was time for the triplets to age up. Much as Liam had promised, he kept his cool even though they were all celebrating it together. But as soon as their moment was over, he sat down next to Mason. 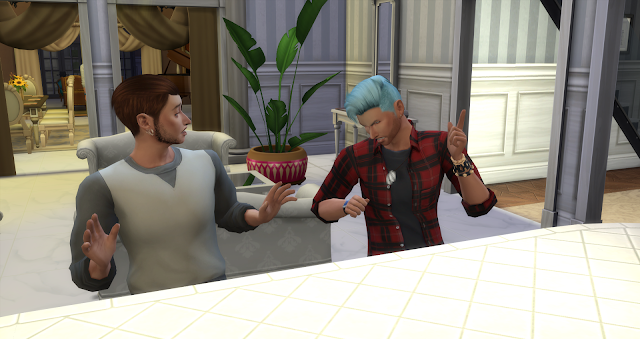 Although a part of him wanted to kick his butt out of the house, he simply nodded. Allowing Mason to say his goodbye’s before he watched him leave the house, and for all he could care, his life. 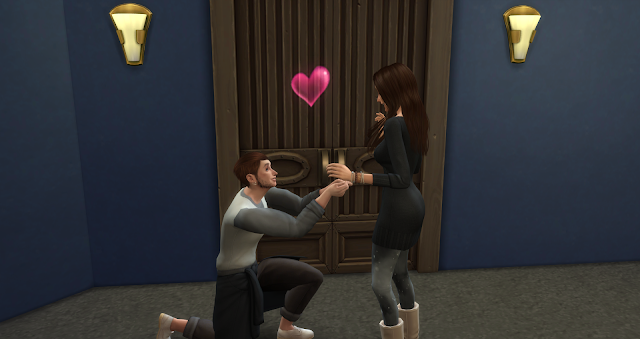 Mason didn’t dwell for long though, instead he took the chance with Courtney, even if he remembered Kayleigh’s words of advice. He loved the woman, and she had taken him over his brother, so he hoped that his love and bed-manner would be enough.

It hurt him a little to know he couldn’t invite his brothers but he realized there was no point as neither of them would come. He could understand it, but it still hurt somehow.

“As you wish then my queen.” 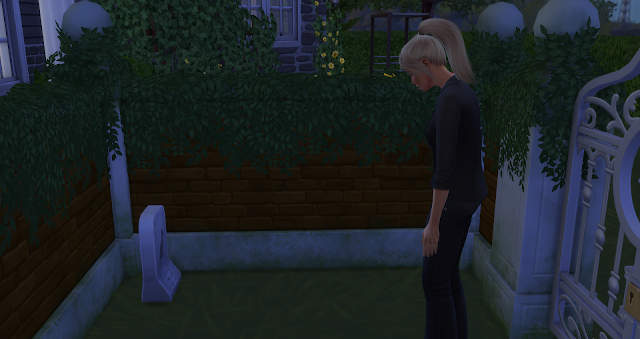 Only a day after Mason left, another family member also left the family. Even though they had tried to be prepared, it hit them as hard as none of them had imagined it would.

“We all miss you.. the house feels so empty without you in it.”

It was odd how such a small animal could leave such a huge hole in their hearts, but they all felt it. The emptiness that came from loosing someone they all loved, regardless if it was a human or an animal. 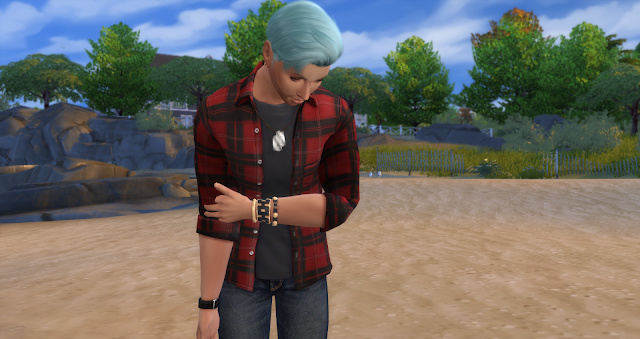 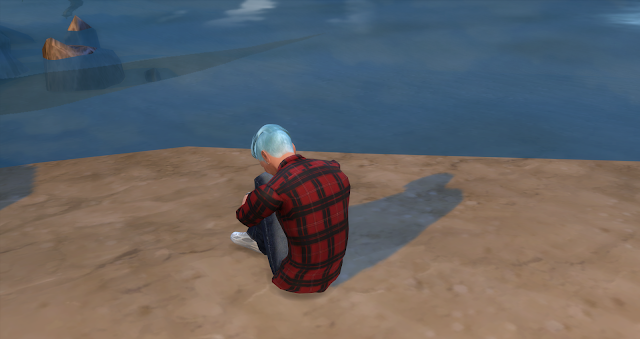 The house felt so empty without Nova, he kept expecting her to come running when he came home from work, and he also kept thinking she was just sleeping somewhere when she didn’t. That on top of the broken heart he was trying to keep hidden as best he could from everyone, was sometimes too much.

He slumped down on the beach, wrapping his arms around his legs feeling how the tears started to run down his cheeks. He wished he wasn’t the heir of this legacy… it felt like a prison, not the dream he had when he was younger. 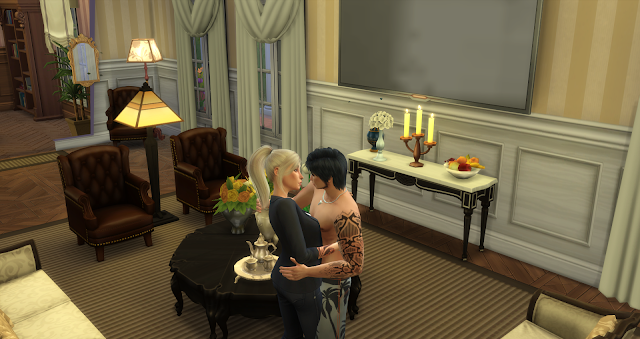 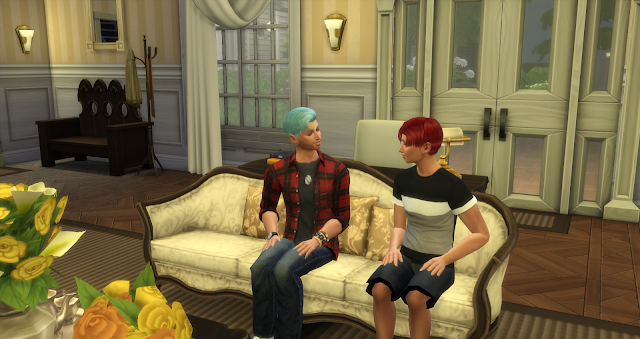 Nic had lived with them for about a months time now, and had slowly become part of the family. Although he would never say it, Liam found that he was quite envious sometimes about their relationship. Noah had really just found the right guy that night at the bar.

“No, you can stay for as long as you wish too, I love having you both here.”
“Cool!” 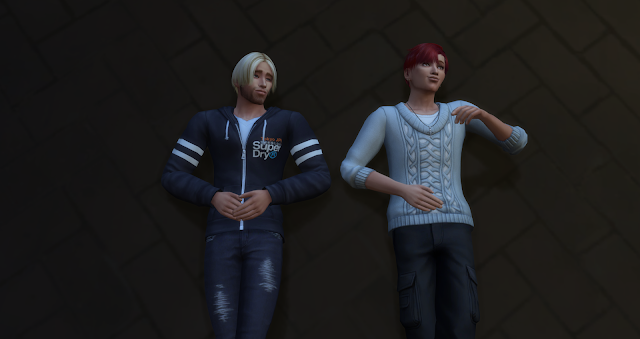 The two of them chatted the night away, pointing out stars and just enjoying the night. Nic just looked over at Noah when he pointed to the stars, and enjoyed how calm he was. He wished he could somehow help him get over his fear of the sun, but nothing he had tried did much good. 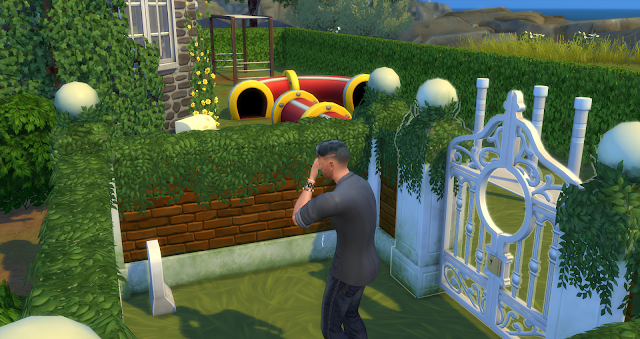 This entry was posted in legacy story, Sims 4, Vampyracy. Bookmark the permalink.