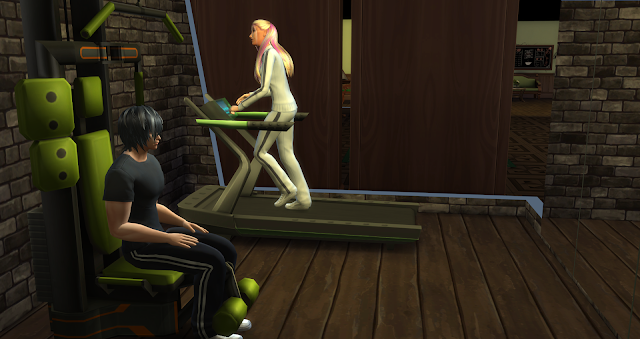 It was perhaps odd, but looking back he was actually a little happy that his skin was so thin. It had been the thing that broke the “ice” around what he was, and with it breaking a whole new chapter had started between the two. Together they were researching a way to make his skin tolerate the sun a little more, together they were watching star’s at night when he could go out. She even changed her day-rhythm, and started being up at night when he was.

She was also the one behind him figuring out what he wanted to do now that he had to change his job. One day when he was sitting watching her paint, he mentioned how her painting made him think of a book he once read when he was a child. 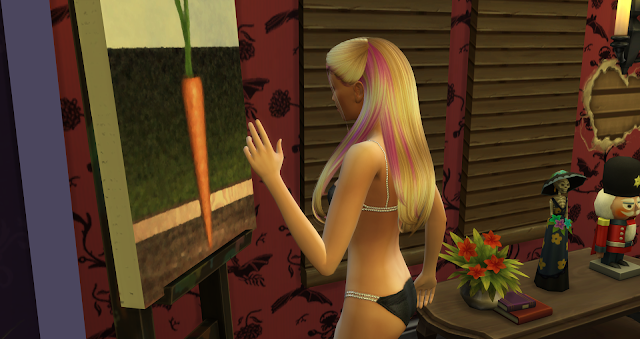 “Hey, I have an idea for you”
She put down her paint brush and turned towards him.
“How about writing?”
“Writing?”
“Yeah, I could paint the images for your books, and we would work together on it?”
“I’ve never written anything before though…?”
“Well we all start somewhere, and besides, when you told me about your life, it was so easy to live myself into it, I think you have a talent hidden there”
He looked at her for a while, and although he wasn’t really sure about it he decided to give it a go. The idea of them working together was really an added bonus to the whole idea.
“Well, can’t hurt to try now can it?”
She twirled around and picked up her paint brush again, continuing while he just watched her, as his mind slowly got to thinking about what kinda book he would want to write. 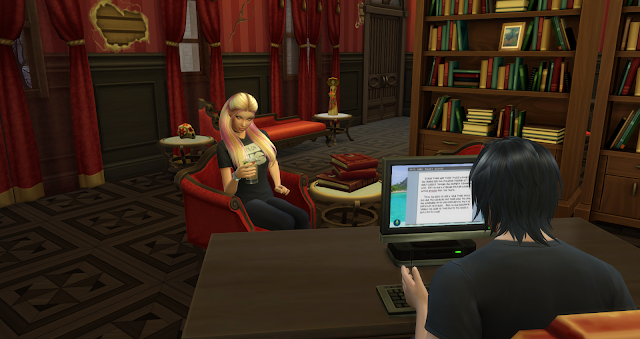 Some weeks later and the two of them had gotten into a new routine with him writing and telling her about his ideas, and her then trying to paint something that fit with his ideas. They had finished one children’s book already, where he had taken inspiration from some of the paintings she had already done, and he had an idea for a second book, but for now, he had something else on his mind. He had to ally himself with a friend from his old work to get the most important thing without her finding out. Luckily he was more than willing to help him, and now all he had to do, was find the right moment to ask.

“What?”
“Uhm… huh?”
“You’re staring at me again”
“Oh…”
He had really wanted to find the perfect time for it, but at that moment it suddenly dawned on him that the perfect time and moment wasn’t important, it was to ask the question.
“Earth to Itsuki?”
He snapped out of his thoughts again.
“Wait here a second”
Before she could protest, he had left the room, only to return quickly after holding something behind his back. She gave him a bit of a quizzical look trying to understand what he was up to. He just smiled at her and held out one hand to pull her to her feet, before kneeling down in front of her. 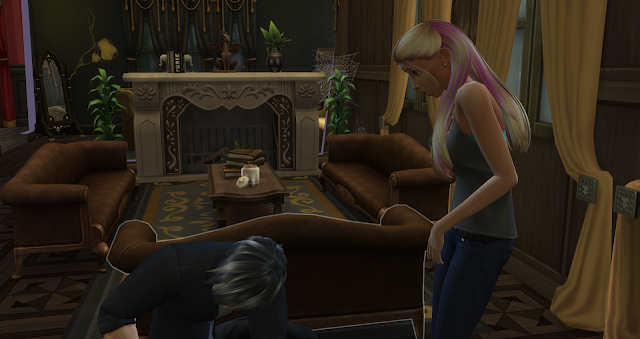 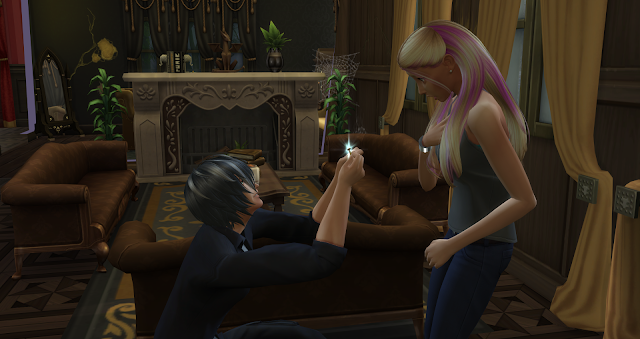 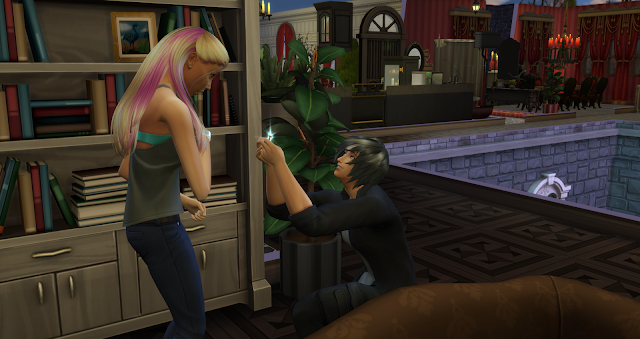 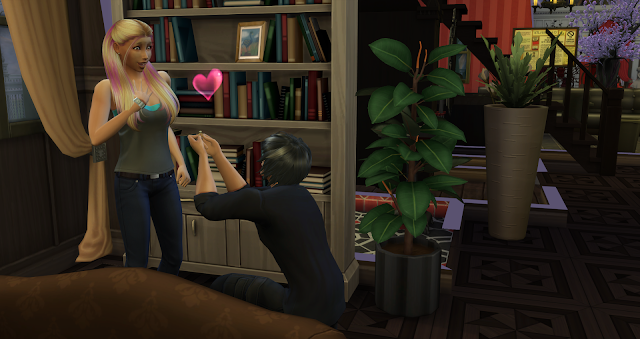 “Around you I tend to lose my words, and I stumble on every other sentence. You accepted what I am and all my flaws without question. So before I once again lose my ability to speak properly, I have one question for you: Will you marry me?”
He was actually quite happy with managing to say all that without messing it up, now though, all he could hope for was the answer he dreamed off.
“Does this make me Mrs. Vampire?”
“Uh.. I.. hm..”
“That’s a yes you dummy!” 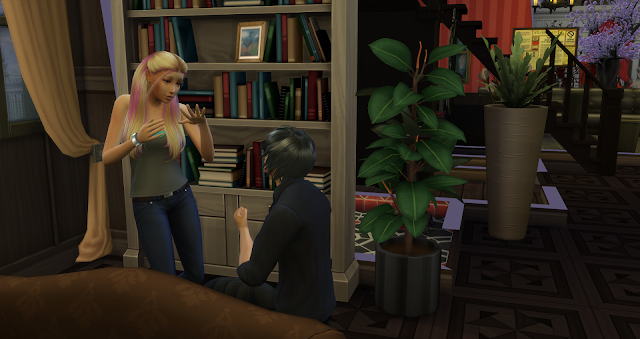 She took the ring from his hand and put it on her finger, pulling him back up to his feet. Itsuki simply sweeping her into his arms and swinging her around, their foreheads meeting and he could feel how he got lost in her eyes once more.

“I want one thing before we get married… “
He looked into those azure eyes he loved so much.
“Anything”
“Can you make me like you?”
“A Vampire?”
“Yes”
He blinked and looked at her, the words from his mother’s letter still so clear in his mind. 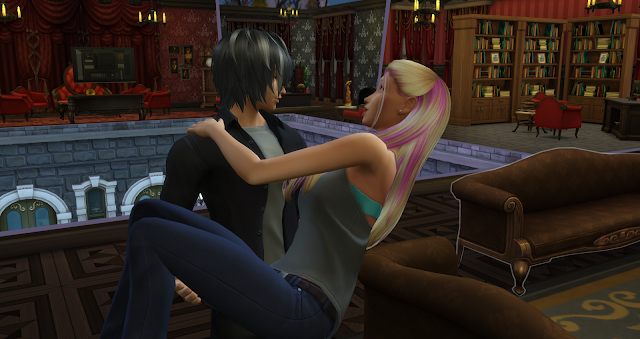 “I remember what you told me about your mother, how she wanted to be a vampire but that he said no. I don’t want that to be us, I want to be with you forever”

He just smiled at her, still holding her in his arms.
“Okay”