With a new home, all the kids had a room of their own, but what they also had to get used to was their new school. One thing that they all got a bit surprised was that not only did they get homework, but they also got projects that their teachers wanted them to do once a week. 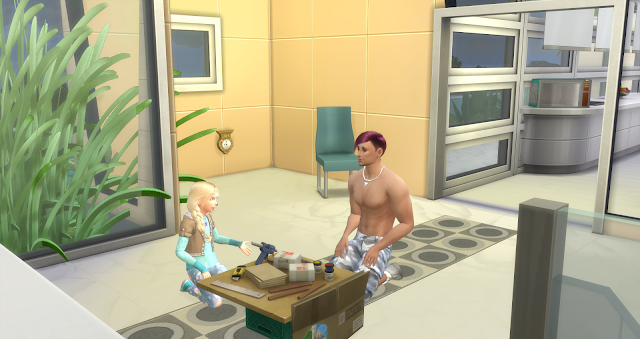 “Thanks for helping me daddy.. I wasn’t quite sure how to put this together”
“Anytime my little Lady”

Andy loved their projects, and when Nadya had asked him i f he would help, he had naturally jumped at the opportunity. His school had not had anything like this, so although he missed the old house on occasion, he had to admit he really enjoyed the new one as well. 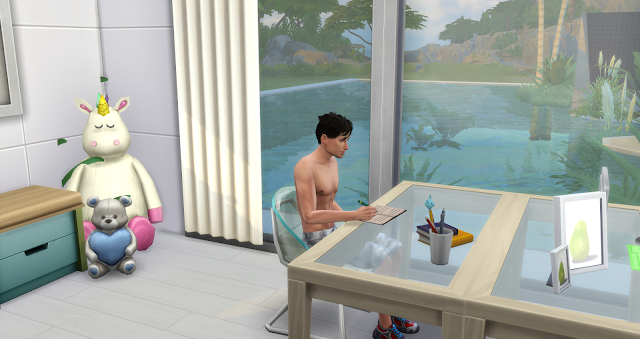 Jeremiah sat in one of the rooms in their new house, writing in his new diary, that his mother had given him after he had confessed to his mother that he was kinda worried about the whole idea of taking over the legacy. She had told him that he had time, after all, there was no rush to bring in a next generation, but still he could not help but feel a bit off. He remembered all the tales of how his parents met, and how his grandparents met. Yet, he had still to even meet anyone that made him feel like that

Instead he seemed to get a long with plenty of girls at school, using his talent for flirting and making people feel good to work for his benefit. 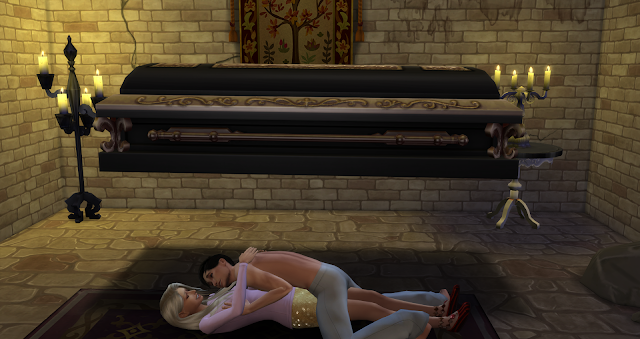 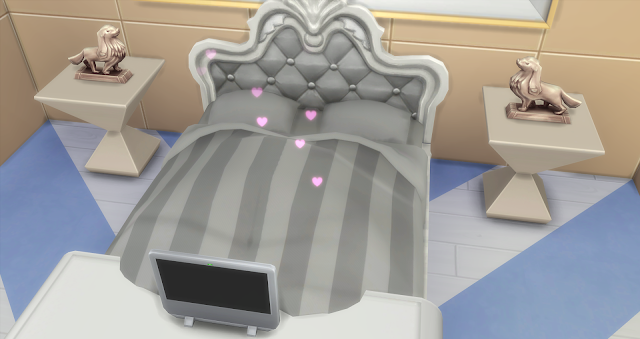 His escapades though did not go unnoticed by anyone in the house, but he simply took it as they were being silly or ignored their well meaning words of wisdom. 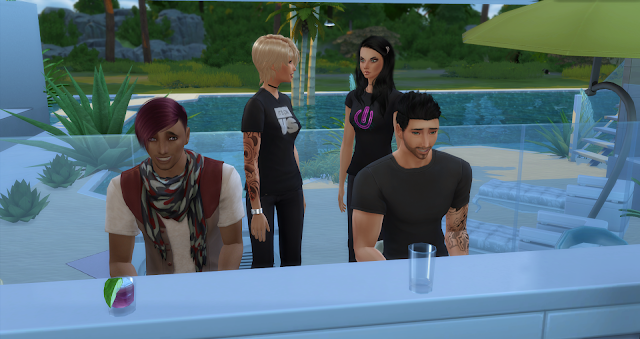 Iris sighed, as they were having a small family meeting outside the house. She had tried to talk to him, but he kept saying he was only fooling around until he found the right one to spend his life with

“What worries me most is that he will get one or more of them pregnant”
“Yes, I have tried to at least make him use protection.. but I don’t know if he does.”
“So do we just let him keep at it then, and let him learn by his own mistakes?”
“I guess, perhaps it’s what he needs.” 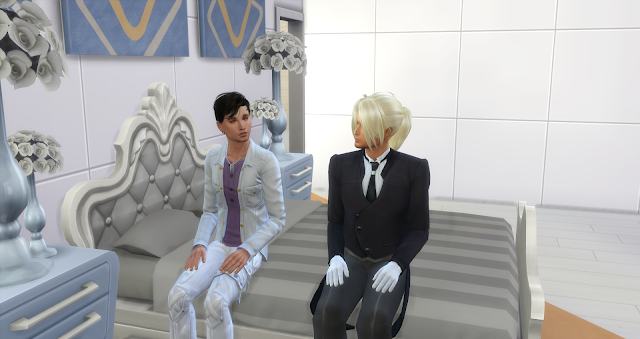 Unknown to them, the one person that Jeremiah seemed comfortable to talk with about all these things were Hiro.

“You know what you are doing to those women are not nice yes?”
“I guess.. but what harm is there, I mean, they all seem to be enjoying themselves?”
“And if you happen to end up getting one of them pregnant?”

He had no good answer to that, he just preferred not to think of it as an option.

“My suggestion, is that you take a step back, see what you actually want in life, and then go from there. It’s like your parents say, you have a lot of time, and no one demands that you actually jump straight into it and get married with children. “

He sighed and nodded, before heading back down to finish up the extra credit on his homework, all the while his head was thinking about what they had all told him. Going to one of the now many workout rooms in their house he found his father and his little sister both there. 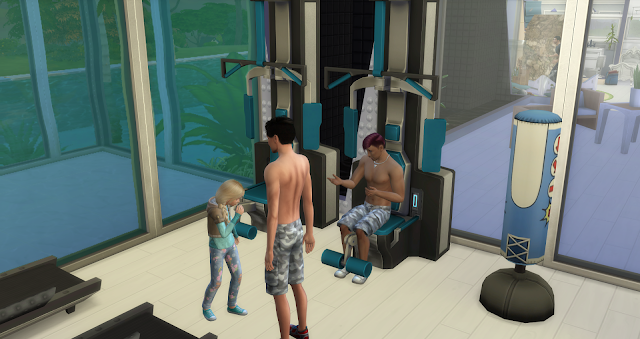 She looked up at her older brother, then chuckled a little.

“Dad is so funny… its like he talks to himself”

Although all the children had been told their dad had a diagnosis of being insane, they also knew that he could normally keep it in check, or he was just very good at hiding it. Seeing his dad like this worried him a little, and he remembered he got worse if he was stressed or worried. Without really thinking, his reply came off quite hars

“You know you could be just like him right, you could be insane as well. That’s just mean of you to comment on!”

As the words left his mouth, he instantly felt ashamed, and the fact that his father stopped what he was doing and left, did not really help. “That… that was really really mean of you..”

The look he got from his little sister made his heart sink. He hadn’t meant it like that, but it had just ended up being said before his mind had a chance to think about it. They all knew that one of their fathers biggest fear was that he would somehow pass on his insanity to one of them.

Nadya stormed off to see if she could find her dad, wanting to check that he was alright, leaving her brother behind to think of what he had just said.

“I guess.. nothing else can go wrong today..”

He stepped outside the house to clear his head, still quite upset with himself for being such an ass to his own father, and his sister. As he stood there thinking, his phone rang, the name was one of his many lady-friends. 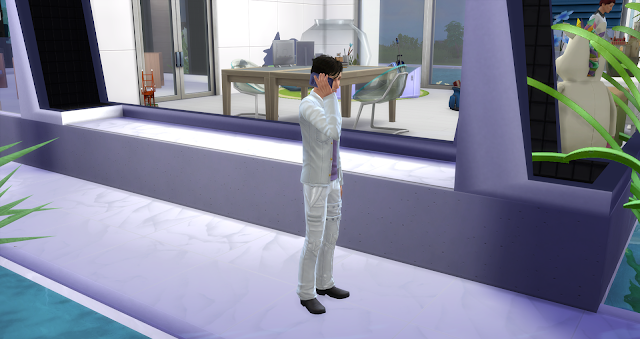 He could almost feel his blood freeze when he heard her sobbing on the other end of the line. And the words that came next he could hardly believe

One Response to 2-6: Growing up, is hard