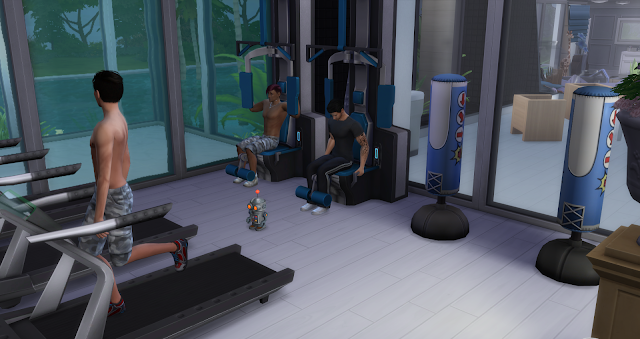 “Hey dad.. when you met mom, did you just know she was the one?”

Andy looked at his son a bit surprised about the sudden question while they were all working out together.

“I knew I liked her right away, it took a little longer to know she was the one.”

He thought for a little before continuing his answer.

“I knew that I loved her when she finally invited me home, I knew she was so scared of doing it, without realizing why until later”
“Why was she so afraid to bring you to her home”

It suddenly dawned on Andy that they had never told their children about how their mother had ended up biting him, drinking so much blood that he actually passed out after.

“I did the same to your grandmother..”
“So thats’ how I will know if it is the right girl?”

Andy and Itsuki shared a look, as if it just dawned on them that it had been that way for both him and his daughter.

As they kept talking a bit, Jeremiah suddenly realized he missed his twin brother, telling himself he would have to go visit him soon. They had not met since he had moved out, and the sudden feeling of being a sucky brother gnawed it’s way into his mind. 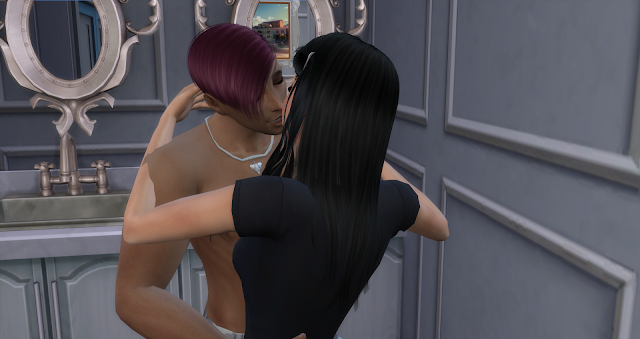 “Not that I’m complaining, but what was that for?”
“I wanted too”

She tilted her head and looked at her husband, who had all of a sudden pulled her into a kiss just as she was about to head out of the bathroom.

He smiled, she could always see right through him when it came to these things.

“Just a chat me and your dad had with Jeremiah earlier, he asked when I knew that you were the right one.”
“I see”

She knew they had never told the tale of how they met, and perhaps it was something they should have mentioned. But it had never really come up until now.

Andy gave her a look, then a nod. They had noticed that since he had gotten Seth home, he hadn’t been out. He spent his days at work, and at home and in some ways going from one extreme to another.

“Let’s just give him time” 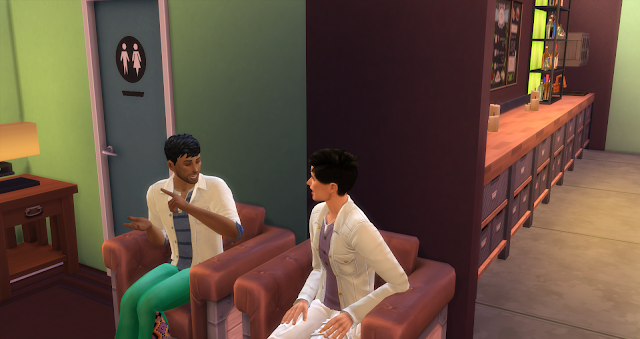 It was just some days later that Jeremiah finally did something else than come home form work, as one of his colleagues had for the umpteenth time invited him out for drinks after work. They headed to a bar not to far from it, and was caught perhaps by surprise that it was something called Knight Night.

“You never mentioned that we needed to look like knights..”

They both had a bit of a laugh as people clad in armor wandered in to get drinks. It most certainly made the two of them the odd ones out sitting there in their normal boring clothes.

“So, how come you finally said yes? Not like I haven’t asked like a billion times before”
“Meh, just figured you might stop asking if I went?”
“Right, and the real reason”

He sighed, and told his friend about the dumb-ass things he had done in the past, about his son, his insane sister and how he suddenly had felt scared to meet girls after what he had done to so many of them. 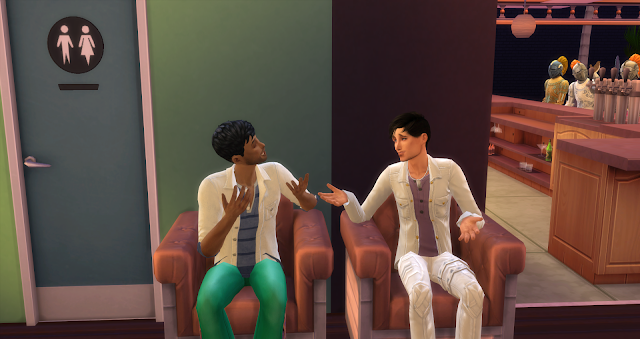 “So just learn from your past, take it slow, and see what happens. And you already know not to rush”
“I guess”

It sounded so easy, but to him it just wasn’t. What had happened earlier was always on his mind when he met someone.

“Oh wow, you two got the wrong invite?”

One of the knights sat down in a chair next to them, the chair in turn making a creaking noise as if it was about to collapse.

“Random decision to go here, we got a bit of a surprise.”

More knights joined them, and the evening quickly passed in chatting and clanking sounds made by armor, before they finally gave in, and went home. 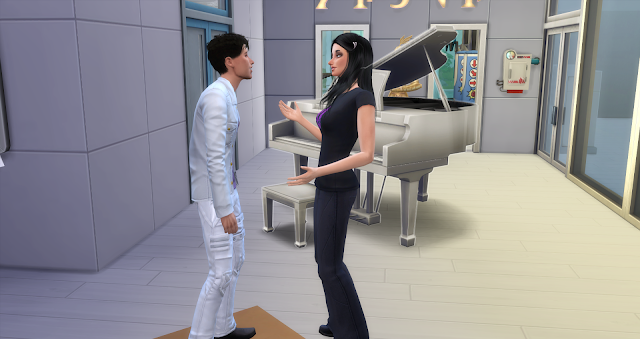 The first thing he did when he came home was find his mother. He knew her more than well enough to know that she would be curious as to how his night out had been. He had also noticed that she had asked him several times why he never seemed to go out anymore.

“A knight night?”
“Yeah, a lot of people dressed up an all”
“I guess its a nice way to meet people, without knowing how they look”

They chatted a bit about his night out with the knights and his work colleague, both dancing around what they should really be talking about.

She looked at him a little confused

“I’m sorry I didn’t listen to you, and although I know we all love Seth, but I am sorry I brought you so much trouble” 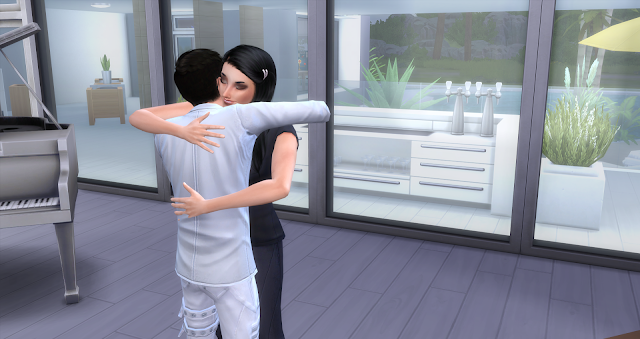 She pulled her son into a big hug, and for the first time in as long as she could remember, she could feel him crying against her shoulder. She let him just cry for a while, until he pulled away himself.

“I know your worried, but you need to open your heart and mind before you can find that one person who you belong with. But there is no rush, do it when your ready”

She wiped away the tears still on his face.

“And remember that family always has your back. And we have all made mistakes of our own”

He smiled, giving his mom an extra hug, before letting her go properly. Thanking her, he headed over to the gym they had, as he felt like a bit of exercise was just what he needed. 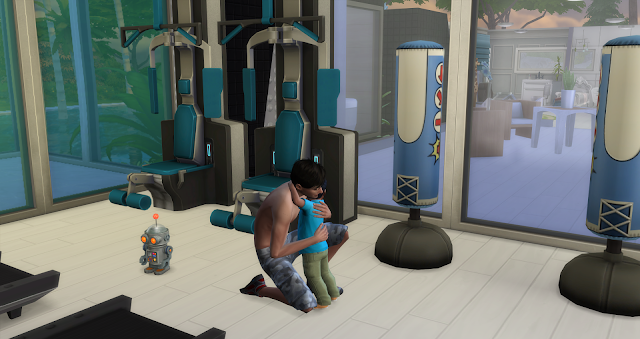 He didn’t get to do much though, as someone else wanted a hug as well.

He wasn’t sure how to answer it at first, but then decided that truth was the best choice.

“Yeah, Daddy is a little sad, but it will be okay again”

He smiled at his son, who instantly smiled back. He might have mad his fair share of mistakes, but as Seth hugged him again just to make sure he was fine he knew that Seth was a “mistake” he would never regret.